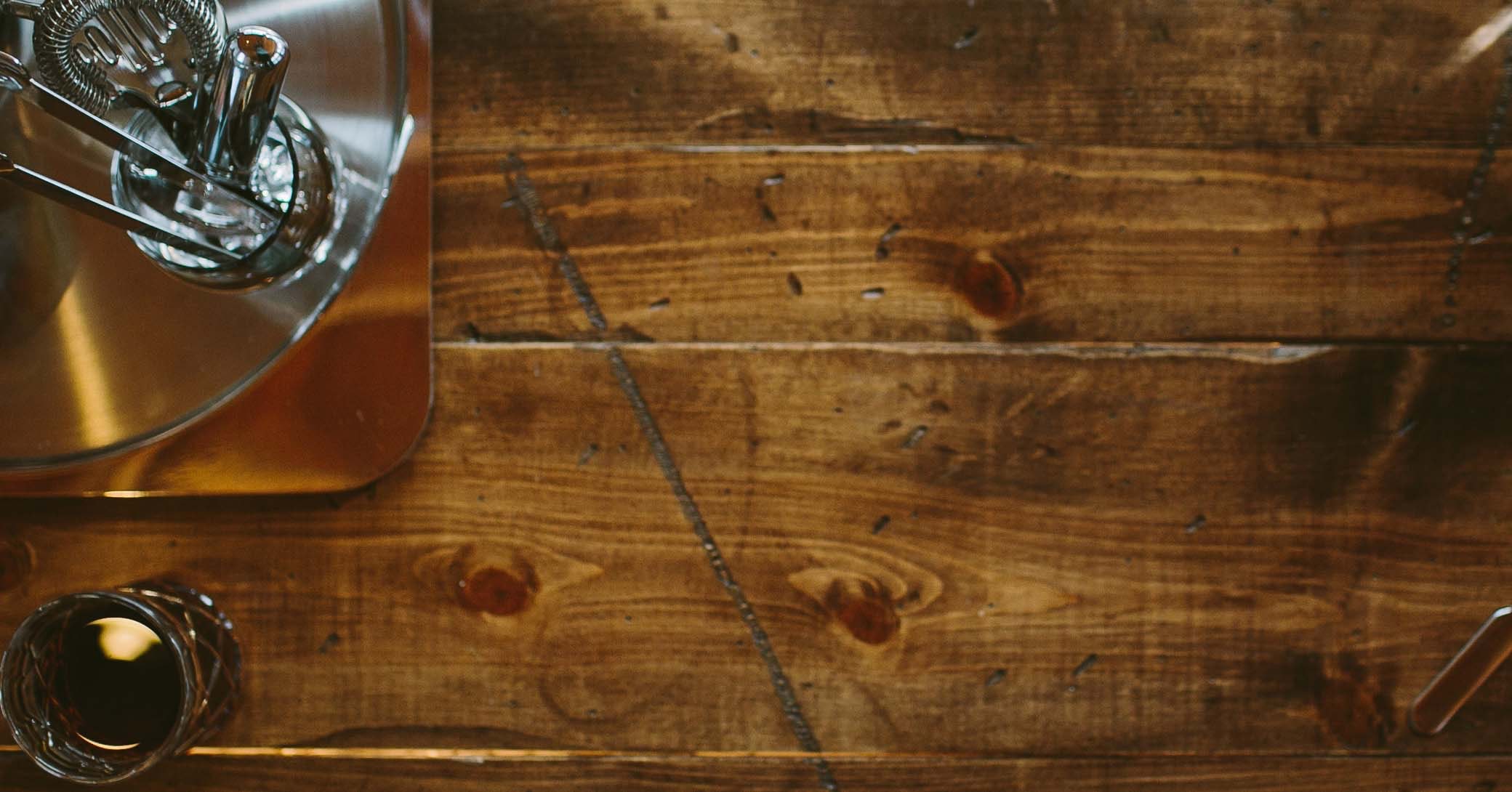 Chateau on the Lake

Connell Insurance Invites you to attend this complimentary half day Safety Seminar.

*Nick Spencer is a lead instructor and Chief Operations Officer for Strategos International. Nick began his career with the U.S. Army, where he served as a team leader for a tactical PSYOP team. During his 8-year enlistment, Nick obtained the rank of E6, Staff Sargent. He served in peacekeeping operations in Bosnia and spent 14 months in Iraq during Operation Iraqi Freedom.
After his enlistment, Nick served the Blue Springs (Mo.) Police Department, where he spent seven years in patrol. Nick was also a member of the department’s tactical team and was the training coordinator and a lead instructor.

*Dr. Mattson received bachelor’s degrees in Psychology and Sociology from the University of Missouri – Columbia, and both his Master’s and Doctoral degrees in Clinical Psychology from the Forest Institute of Professional Psychology. More recently, he completed a Master’s degree in Business Administration from Missouri State University. Currently, Dr. Mattson is a Director of Clinics with CoxHealth Hospital System in Springfield, Missouri and a past president of the Missouri Psychological Association. He maintains his professional license and continues a small clinical workload with emphases in risk assessment and medical decision-making capacity. He is also an adjunct faculty member at Missouri State University where he teaches Psychology of Addictions.

This event has been approved for 3.0 hours of continuing education with SHRM and HRCI