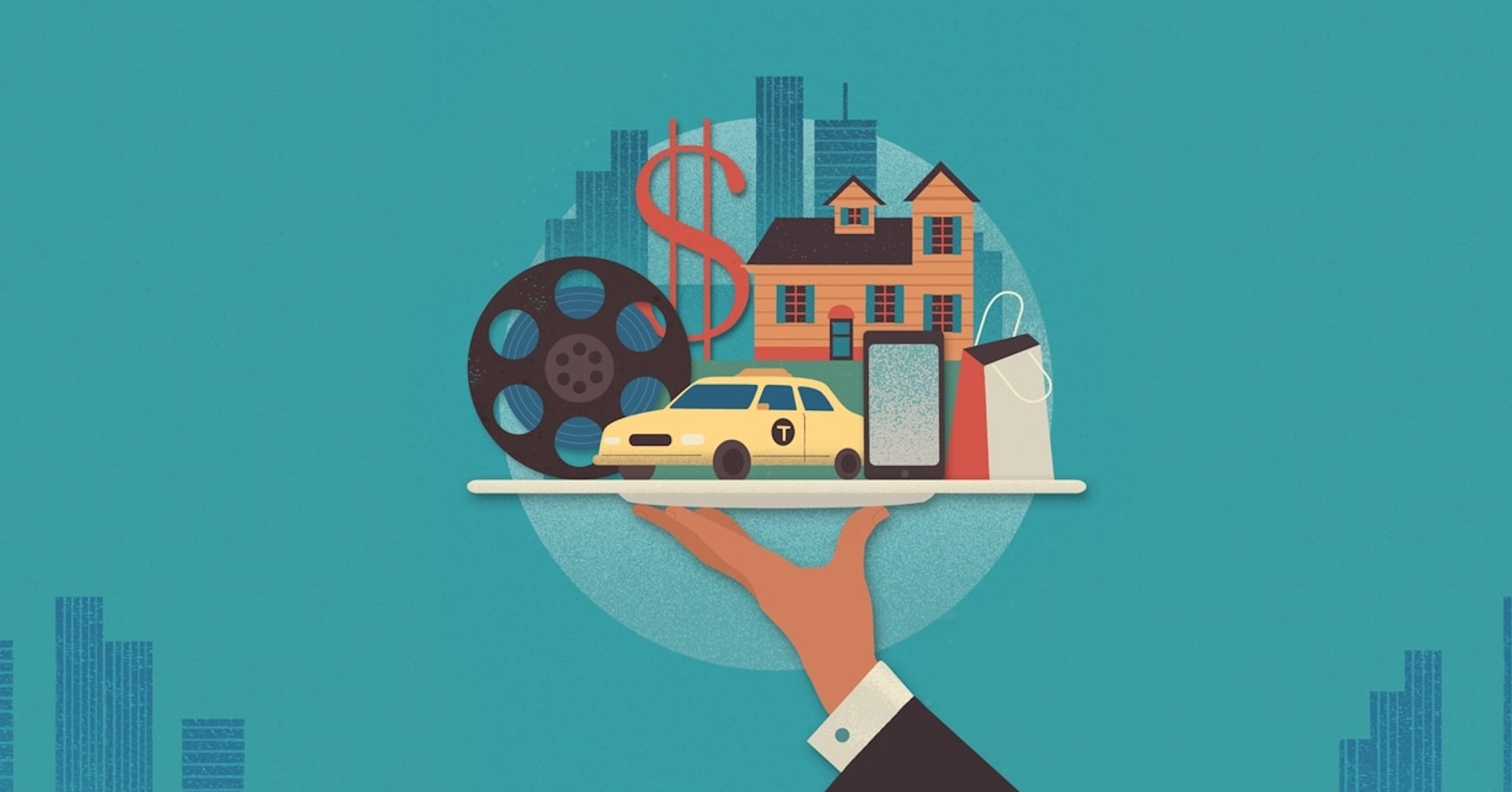 Date & Time
March 10, 2021 from 10AM to 11AM EDT
Location
This event is online. The link to attend will be in your confirmation email.

Mr. Liu began his economics career in the Australian Treasury Department in 1997. He started covering the U.S. housing market with Cemex in 2007, where he was the Director of Economics responsible for economics and housing market analysis supporting the senior management of Cemex U.S. operations. He was hired by Owens Corning to lead its economics team in 2011. Mr. Liu joined Genworth Mortgage Insurance as its Chief Economist in 2014.