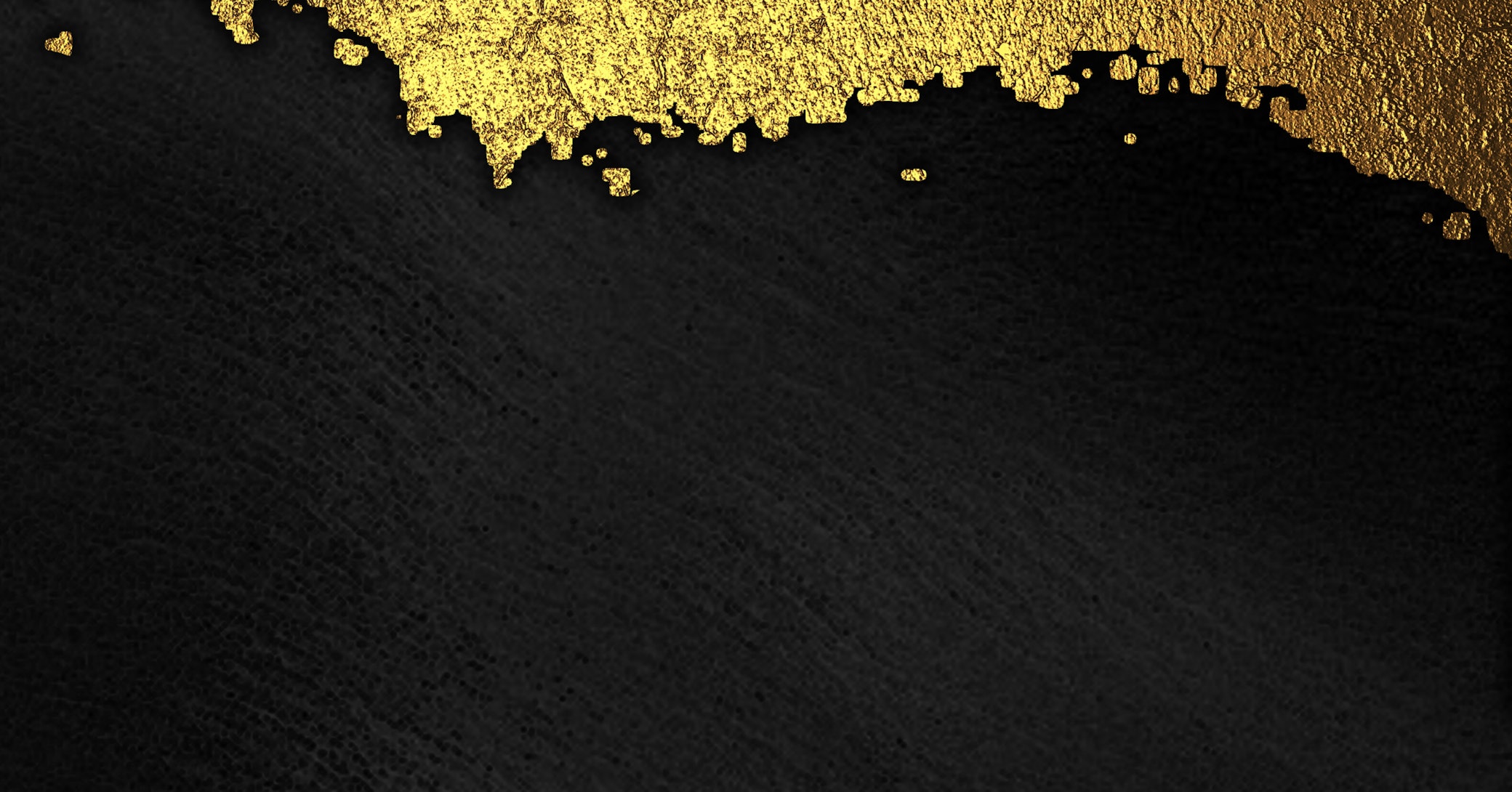 Please join us for the 2018 SOJMC Hall of Fame Ceremony

A reception and dinner will take place September 21, 2018, beginning at 6 p.m. in the Memorial Student Center's Don Morris Room on Marshall University's campus. Tickets cost $50 per person and must be paid with cash or check.

• Betsy Alderman, a 1979 SOJMC graduate who earned a master’s degree from the school in 1981, was head of the University of Tennessee at Chattanooga Department of Communication from 2010 until her retirement in 2016. Before she went to UTC in 1993, she was a faculty member at Marshall for two years and the adviser for The Parthenon for five years.

• Andrea Billups, a 1983 SOJMC graduate, worked as a national political and features correspondent for the Washington Times before moving to People magazine. She also has done work for the Washington Post, Reader’s Digest, Money magazine, Glamour and more. Most recently, she co-founded Be Brilliant Bags.

• Frank Giardina, a 1976 SOJMC graduate, is known to many as the radio “Voice of the Herd” for more than a decade. He went on to work at East Carolina and Penn State in similar posts, as well as work for ESPN and Sirius XM radio, among others. He now writes a weekly column about West Virginia athletes for the Charleston Gazette-Mail.

• Todd Marcum, a 1984 SOJMC graduate, is a co-founder of Access, one of Virginia’s most successful advertising agencies. He and his agency have won numerous local, regional and national awards. In 2015, Marcum was awarded the prestigious American Advertising Federation’s Silver Medal Award.

• Jerry Tipton, a 1973 SOJMC graduate, has been the Lexington Herald-Leader’s beat writer for the University of Kentucky men’s basketball program since 1981. He has won numerous awards during his career, and he already is a member of the U.S. Basketball Writers Association Hall of Fame.

Tickets for the ceremony cost $50 per person and must be paid with cash or check. Please, make all checks to:

If you are interested in sponsoring this event or placing an ad in its program, please contact us at sojmc@marshall.edu.